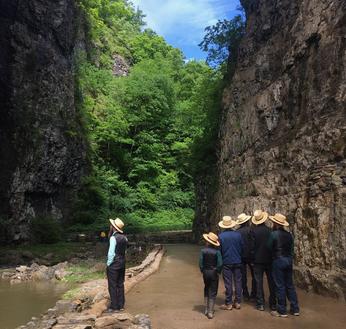 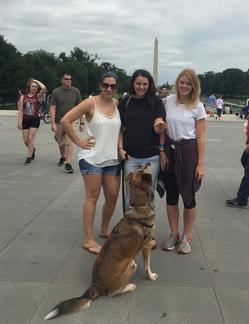 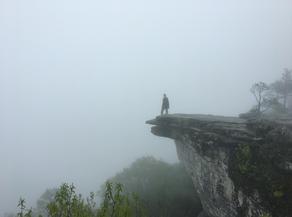 Really weird side story; So my good friend Mickey showed me a very interesting envelope with x-rays inside. There was very mysterious back story. She found them stuffed at the bottom her desk in a very hard to reach spot. The X-rays were of a brain with an obvious tumor, but the writing on the envelope and X-rays was Chinese characters. The printed date was over a decade ago. I sent photos to a friend who speaks Chinese and she translated them for us. Apparently they were form a hospital in Beijing, China. And the man was in his late 60s with a critical mass in his head. We presume he's dead now, but how they ended up at the bottom of a desk in Washington DC is a mystery. Interesting enough to share. So I spent my days in Arlington, hoping in and out of DC. Walking dogs to earn a little bit of money. I also saw a good friend I met in Italy, and we biked all around the mall at night, to check out the monuments, which was really a great time. On my last day with Mickey, I got a tour of her office in the Pentagon and got one last Pakistani meal before heading back out on the road, heading north. 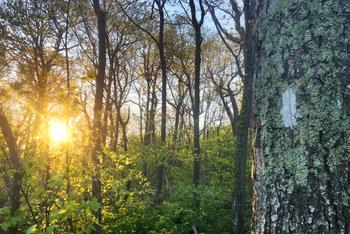 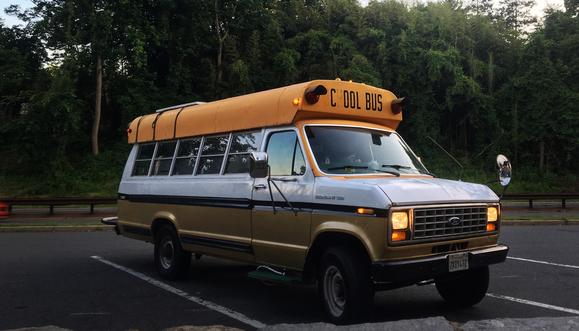 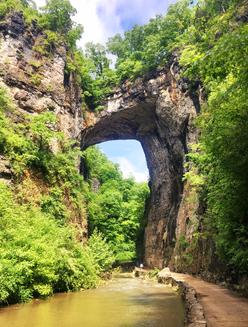 I criss-crossed over the Appalachian Trail a few more times, parking in beautiful rainy places along rivers, drank tea, moved slow. I don't know names of some of the towns I stopped by. I did a beautiful sunrise hike in while in the Shenandoah mountains, still on the Appalachian trail. I saw a natural stone bridge and some Amish folks. My last little stop before I arrived in Washington D.C. was a small town called Burkittsville. Burkittsville is the town of where my favorite cult horror movie took place, Blair Witch Project. I was so excited to walk around the little town and cemetery in the countryside of Maryland. Then I finally got to D.C. to see one of my very best friends, Mickey. I stayed with Mickey for a few weeks and really enjoyed my time with Mickey eating Pakistani food, rooftop bar hopping and dog walking' with her and her pup Sandor. 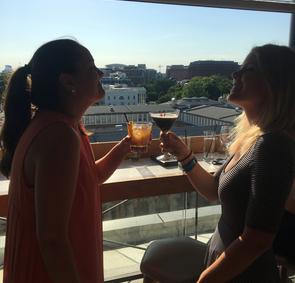 Crossing into Virginia, I headed inland toward Roanoke. I parked and spent the night at the trailhead for a long awaited hike, Mcafee Knob. Everyday prior was sunny except for the day of my hike. During the hike I had rain and fog all day. The Mcafee Knob is a senic lookout point and is usually one of the most beautiful along the Appalachian Trail, but today it was blanketed in fog, and you couldn't see anything. None the less, it was a gorgeous hike, 9 miles round trip, including me getting a little bit lost. I met a few just wonderful thru-hikers. These hikers were doing the entire Appalachian Trail, passing though 14 states, over 2,000 miles in a span of 5+ months, a wonderful endeavor that inspired me to do a thru hike 3 years later.

I loaded all my new hiker friends up in the bus after the hike and drove to a nearby buffet full of thru-hikers and local Roanoke families. I have been on a few sports teams, including the men's crew team, and I have never seen anyone eat like these hikers. I was very impressed by the depth of knowledge and self thru-hikers have. One compared backing for 5 months straight to Taoism, walking all the time. When he's hungry he eats. When he's thirsty he drinks, when he's tired he sleeps, and life along the trail is as simple as that. 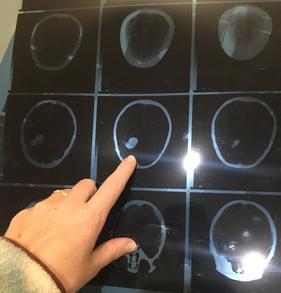 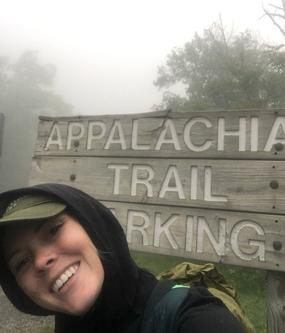 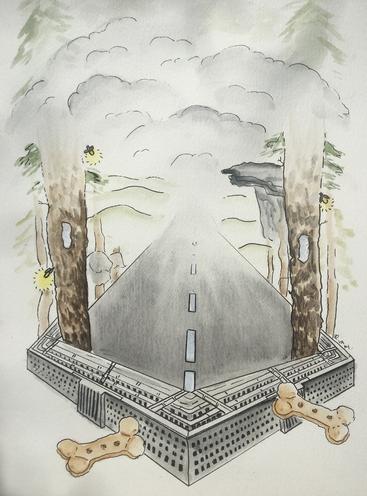 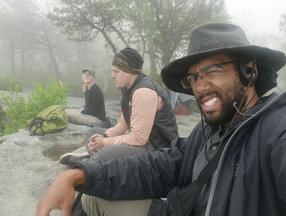 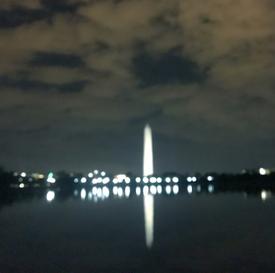 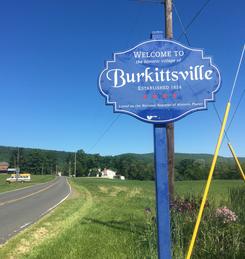 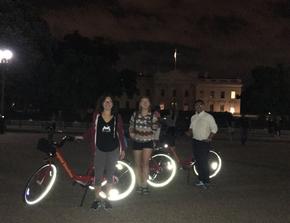