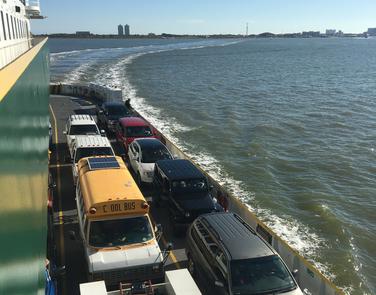 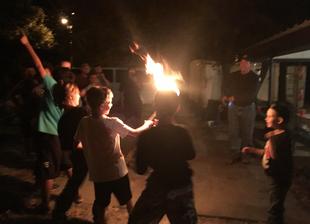 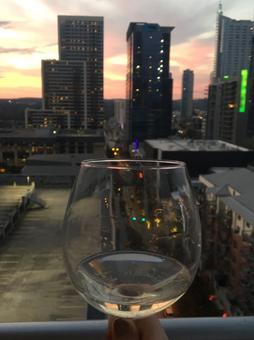 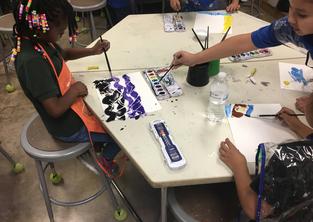 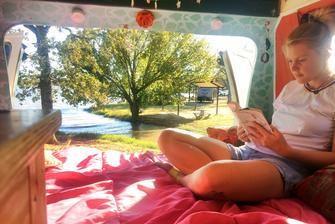 Texas had been kind of daunting because  1...It's big, 2...I would be there for a while because it's so big, 3...I did not know what to expect because its big. I crossed in from New Mexico, and immediately ate Mexican food. I spent my first night and morning hanging around Cadillac Ranch, taking people's pictures for them. The next day I killed a few hours in Amarillo, then started the long tedious drive East, and East is the direction I would be going for a while.

With New Orleans beckoning, I got moving along. I drove down south, and had some fun in Galveston taking the ferry (for free!) to Port Bolivar. Seeing my house, in a bus, in a boat on the water was too much fun. I'm the weirdest 24 year old I know... 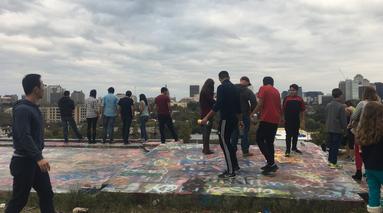 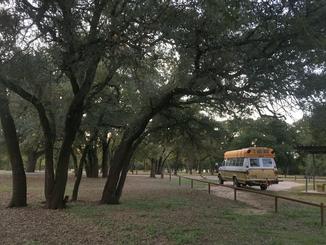 I headed toward Dallas, and called up an old friend, Jared from elementary school, who lived in the area. He and his roommates kindly let me park outside and hang out for a week, took me to awesome parties and bars and ice cream. Jared's roommate Tommy showed me around Deep Ellum, and Jared's girlfriend took me to a crazy Halloween block party downtown. In a more rural setting, one of Jared's band mates took us to an old hippy commune where he grew up. Most of it is now abandoned, leaving us big old houses, community centers and Volkswagen junk yards to explore. All of the architecture was unique and eerie. It was a really enjoyable time I spent in Denton, and am so grateful for everyone there! 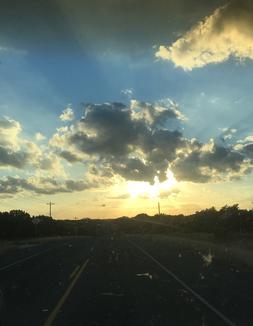 I camped out on high beach, close to the Louisiana border. Here's my last big story for Texas. I HHAATTEEE hearing people say "Well, it's a good thing you are doing all this traveling while you are young." I cringe so hard when I hear that, and just politely nod while my eye twitches or something of the sort.  I've been told some variation of this about once a week at least since I bought the bus. Anyway, I parked on a beach where I intended on staying the night. An older gentleman asked if he could park his Sprinter van next to where I parked. We got to talking, and shell collecting while the sun set, and he told me he was a Vietnam vet, and an ex-prison guard. I think he was 65 when he sold what he had. and took on a major downsize. He decided to retire, and live out of a van, with just his bike, kayak, stove, fridge and military cot. A true badass. There are no excuses to why you can't hit the road if you want to travel, to experience, to live. Because you will die someday, and you can take an excuse to the grave. Whether it's living out of a school bus, traveling to that country you always wanted to see, or whatever, I do not believe there is no "right time" or "doing it when you're young", there's only doing it. 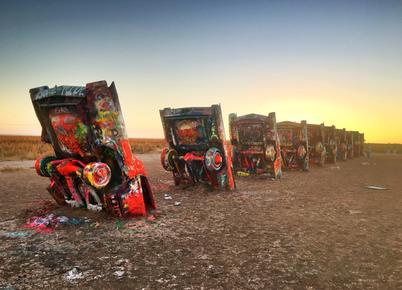 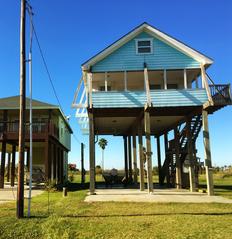 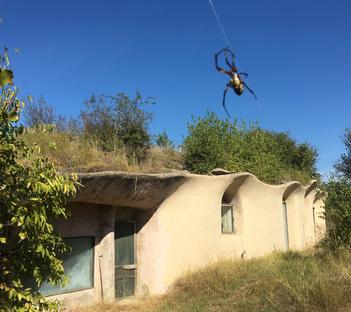 What I enjoyed most about the long drive was stopping in super small towns, with I kid you not, NOTHING going on, and lots of them had funny names like Corn, Goodnight, and Loving. If you like flatness, and small towns, Texas is the place for you...

I drove an alternate route and did some "camping", which took a few extra days on the way to Austin, where again I was greeted with some serious hospitality by basically total strangers. Matt, the friend I made in Wyoming, linked me up with two friends of his whom I met for a drink at Spider House. They welcomed me to park in their back yard for a whole month, which gave me time to get grounded, get to know the city and start a fundraiser for a school (believe it or not I like raising money for fun). I raised $500 for art supplies for a wonderful young art teacher at a low income school, with charming students.

Sometimes, the most wonderful things happen in the most unexpected places. Like by a lake whose name I don't even remember, somewhere between Wichita Falls and Denton, Texas. I was parked for the night when a bunch of young boys kept running up to look in the bus window... Long story short, it was a boys Christian camp. I didn't know I was camped in the buckle of the bible belt. The councilors invited me up for dinner, then to join them for campfire songs. So I ate brisket marinated in Coca-Cola and cooked to perfection, with mashed potatoes and beans, and sang silly songs with this all boys Christian camp. Then listened to a church service. Now I don't affiliate myself with any religion, but was immediately interested in the service when the pastor arrived. He was this biker dude that pulled into their camp on his chopper. He had been preaching in prisons since he got back from 'nam. We got to chatting after the service, and (against my will) he gave me food, a book, a bandana, some cash, and the Christian motorcycle association phone number if I were to break down again (which I likely will). Then he took off on his motorcycle. I had breakfast with the kids and councilors the next day they before they left. Someday I truly feel like I'm undeservingly shrouded in kindness. 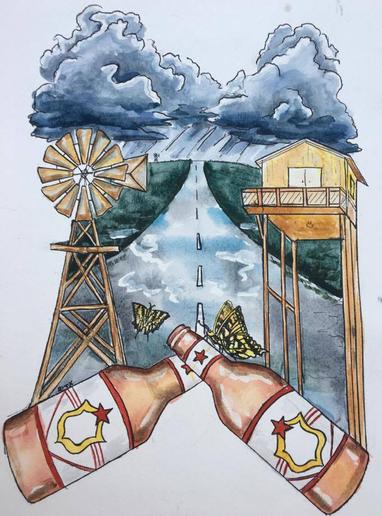 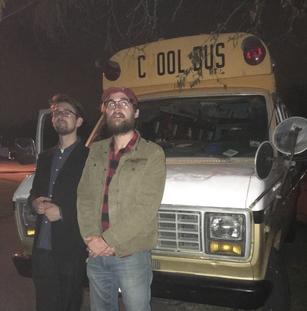 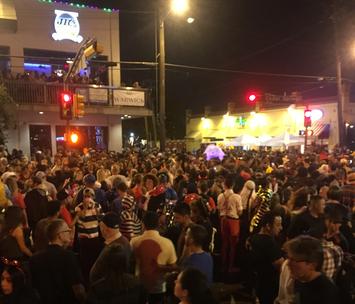 The house who's back yard I was parked behind belonged to Grayson, Diego & Matt. Grayson's family invited me to feed the homeless on Thanksgiving day, and then to go for Thanksgiving dinner at their apartment with a view of the city. A few days after Thanksgiving was my 24th birthday, and we all went out to dinner and then to a Jazz club. Another old friend of mine from high school, Ashley, took me on an adventure to Graffiti park and then to dinner. I even had a visitor from college, Marshall, come visit for a weekend. My month in Austin was really amazing mostly thanks to Grayson, Diego & Matt, from giving me a place to park, just blocks away from 6th Street, to the all the little things, like help me jump start the 'ol bus in the rain. I am again grateful beyond belief. 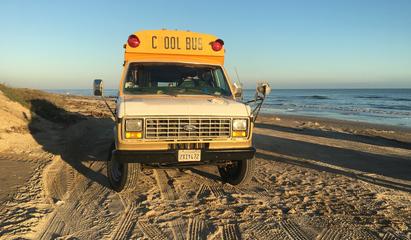 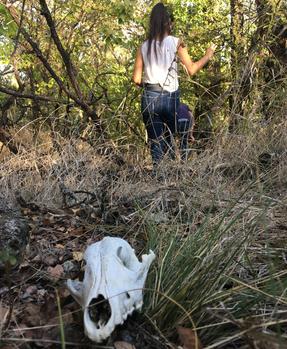