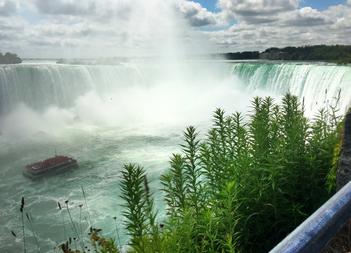 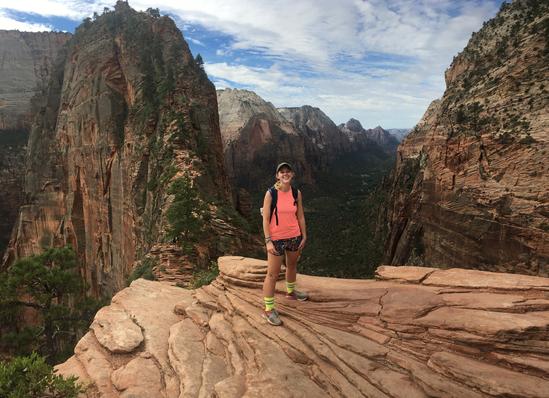 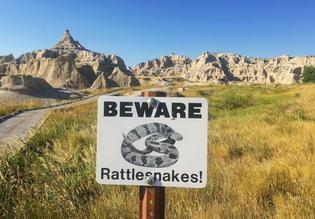 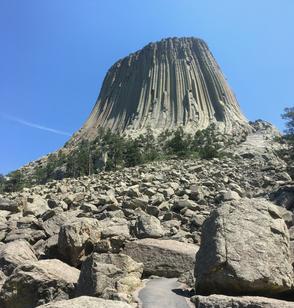 I talked to people on summer vacation and drove a lot, but per usual, broke up the drive with some interesting stops. The only double backing I did was from my route in the bus was through one highway in Wyoming, seeing the Tetons in the distance, and turning south away from them made me miss being in the bus, and reminiscing on all the friends I met alone the way. A year earlier I had the time of my life in the Tetons, fishing and camping everyday. I drove through Utah, Arizona, and Nevada before hitting California again. I completed the Angels Landing hike in Zion the day before going back to Los Angles. The trip back in the rental car took a week total. It was a different feel than traveling in the bus. Less people reach out to you when you're traveling in a Kia, than when you're traveling in a cool bus. 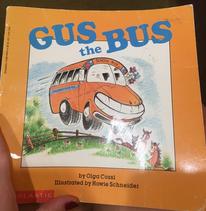 The road home was interesting and insightful. Alex and Ariel drove me back to Salem, where I was picked up by a friend who had agreed to a road trip with me to Chicago. From Chicago, I would rent a car and drive back home to LA to make a little money, and get ready to move to South East Asia. I said my grateful goodbyes to Alex, Lulu and Ariel, and headed out with my friend and his dog. A friend picked me up in Salem and we drove to Chicago, and hit up some cool places along the way including Niagara Falls. In Chicago I rented a car and went back to camping mode and made my way back across another new route. I drove through Wisconson, Minnesota, South Dakota and Wyoming. Camped out by the badlands, and stopped at Rushmore and Devil's Tower. I was hammock camping and there were fewer and fewer trees to hang the hammock on the further west I got. One night I just ended up sleeping on the dirt, until it started to rain at 3:30 am, and I moved into the rental car to sleep the front seat. I made coffee every morning on my camp stove, and took a few hikes. 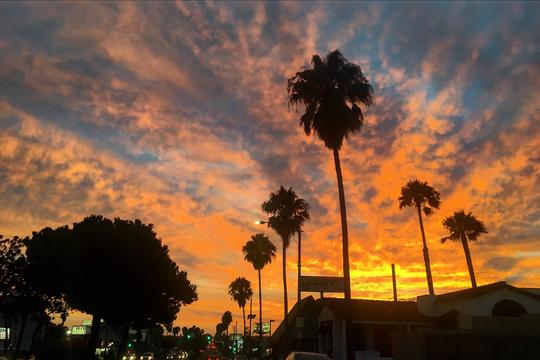 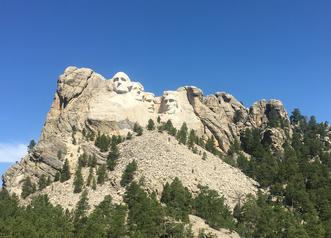 Coming back, everything reminded me of the old school bus. Books in doctors offices, articles online. I don't ever regret selling the bus, but I do miss it.  It was nice to take a break from traveling and have a hot shower whenever I like, but I'm always looking forward to each next adventure. 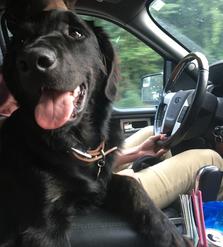 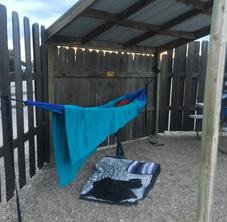 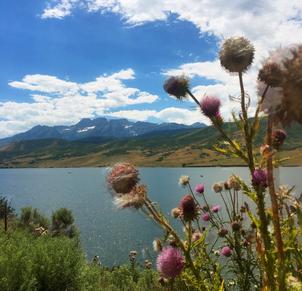 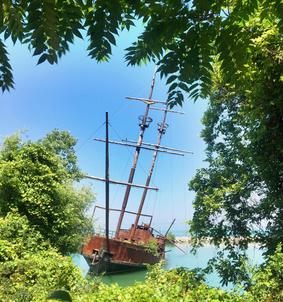