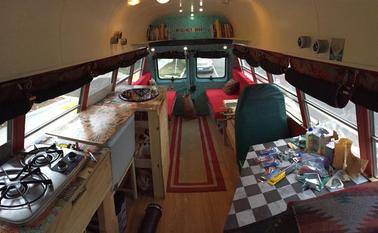 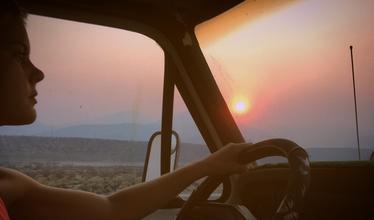 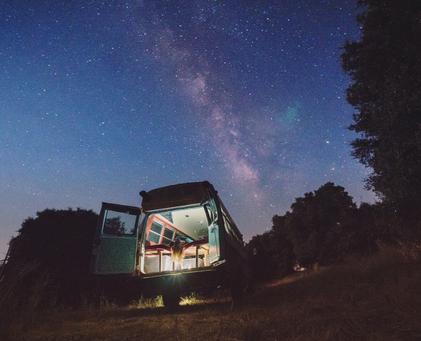 If you see this and think "I've always wanted to do this" or "I was thinking about buying a bus" or "I could never do this"... Let me tell you what, yes you can. I had NO experience, skill or supplies when I bought the bus, not even a single power tool. I had never met anyone in real life who had done anything like this. I learned everything from YouTube, staying up late at night, brainstorming, and I learned from trial and error. My bus conversion is not the fanciest, but its mine and it works! If I can do this, anyone can do this.

I began my school bus adventure on New Years Eve of 2016 in San Diego, California.  I found a short school bus on Craigslist for just under 4K. Little did I know that this bus was going to drastically alter my plans for the next few years. Before I moved into my bus, I worked full time at a beach cafe, and spent all my free time selling art. Remodeling and living on a bus was a dream. I completed my skoolie conversion in 6 months. Great friends and neighbors helped me out, but most of the conversion was done by myself. It was hard work, but a labor of love. 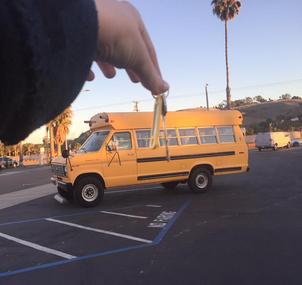 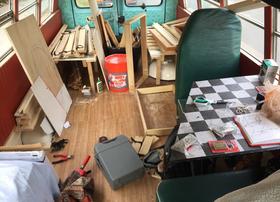 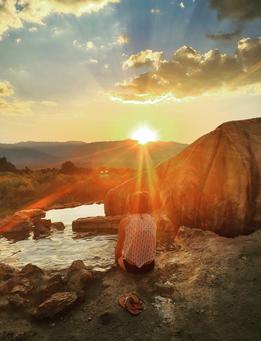 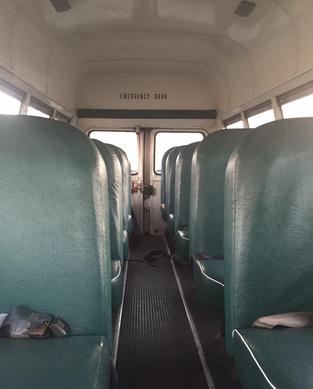 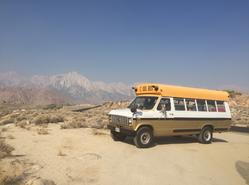 I left San Diego in August, and drove up to Los Angeles, where I had some stellar repairs done in Redondo Beach by mechanics at Beach Side Auto. I left Redondo, and from there visited Redlands, and up the eastern side of the Sierra Nevada mountain range. Along the way my favorite stop was Bottle Tree Ranch. I also visited the Manzanar Museum, and hiked around Mt. Whitney Portal. In northern California, I went to Lake Mono and Travertine Hot Springs. Met a wonderful family at the hot springs with 6 kids and they invited me to spend the evening, stay the night and have some breakfast in the morning at their farm right near the border of Nevada. 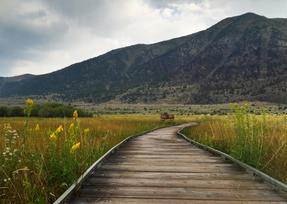 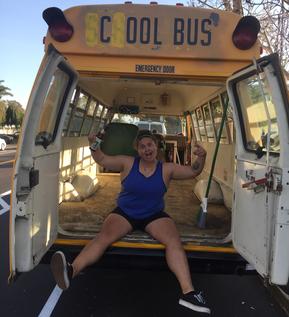 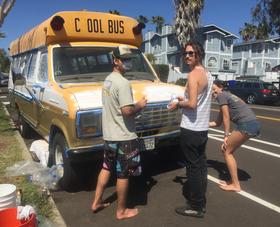 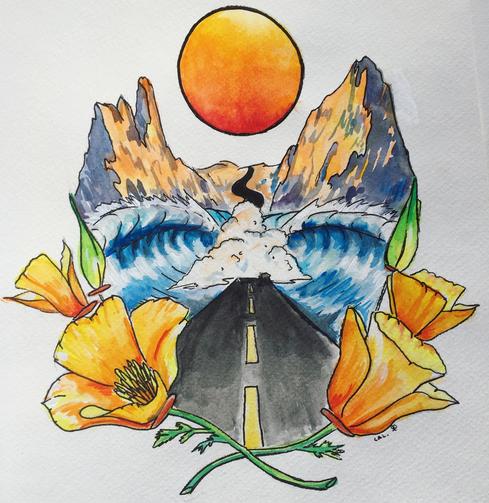 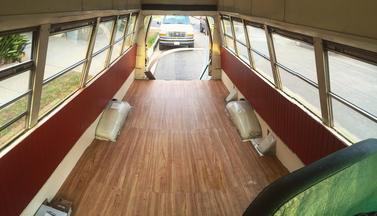 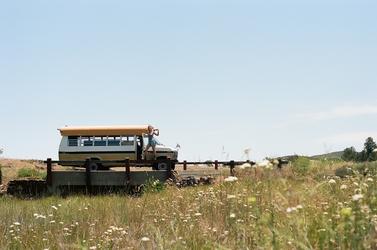 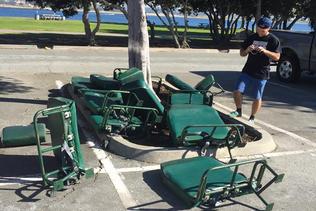 All seats were removed and flooring redone. The walls were insulated, paneled and painted. The stove and heater ran on propane. The fridge and phone/laptop charged off 200 watts of solar. The solar was connected to the battery, a 400 amp hour Goal Zero Yeti. Water for the sink was pressured by a hand pump, and my bed could turn up into 2 parallel couches. I had a checkered table that could also be used as a chess board. I kept two of the original bus seats for the table. This conversion was very inexpensive. The solar panels and battery were the most expense part, but I salvaged most of my wood and purchased only 2 power tools; a circle saw and a drill.